River Walk and Gardening for Wildlife 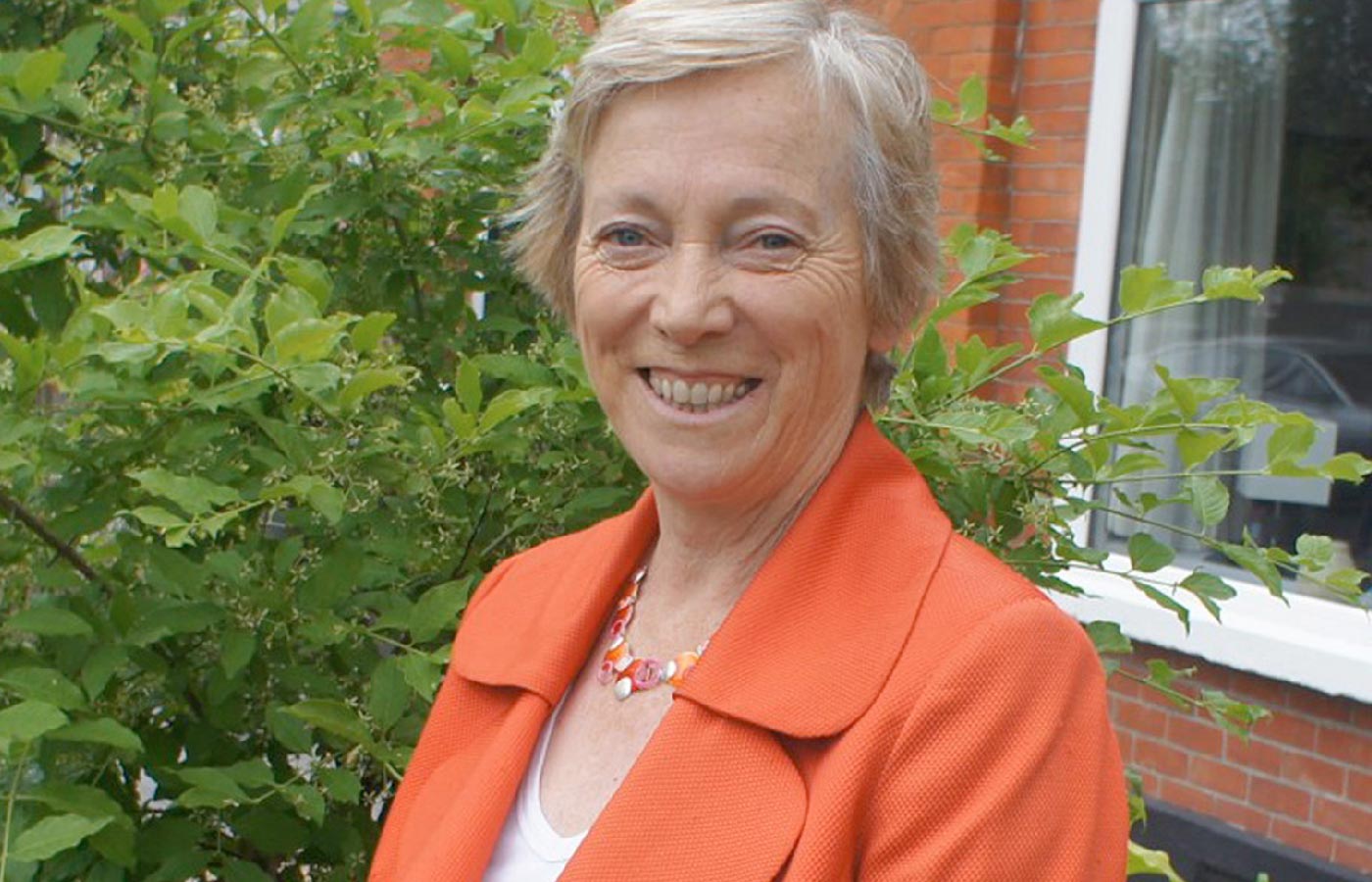 River Walk and Gardening for Wildlife

Éanna Ní Lamhna, environmentalist and RTÉ personality leads a leisurely walk along the lovely banks of the River Barrow in Leighlinbridge, highlighting the history and heritage of this great river while identifying a wide variety of local flora and fauna.

You can also learn about the wild life reserve, home to a huge range of wildlife and flowers along the river bank and the callow land on the opposite bank, particularly important for winter migrant waders, including swans, ducks and geese. Éanna also explains the Pollination Vacation Resort, developed by Leighlinbridge Improvement Group which supports climate action and biodiversity and gives simple steps to recreate a similar feature in your own garden. 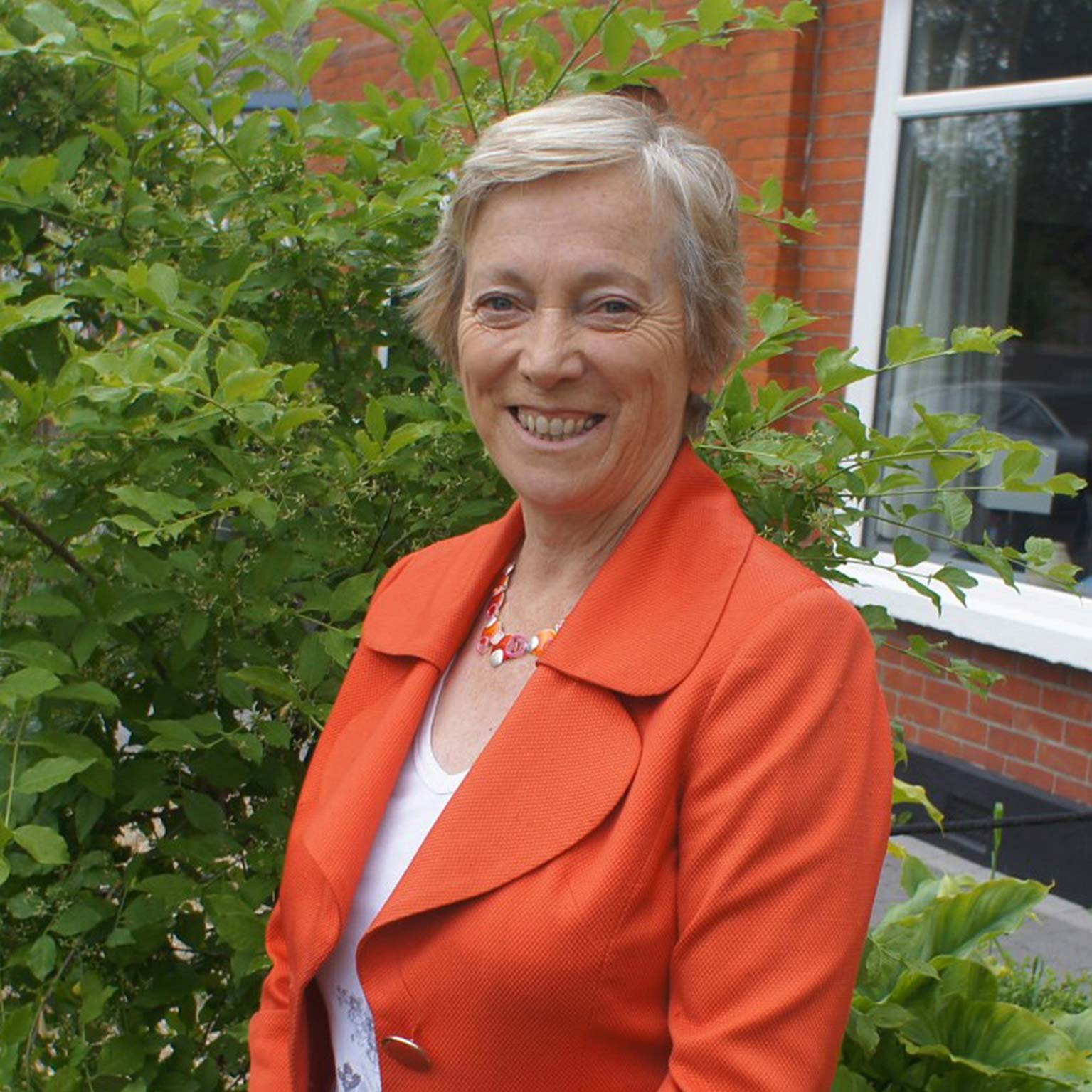 Éanna Ní Lamhna is a botanist by profession having learned her trade in UCD many moons ago. She was responsible for much of the ground-breaking species distribution mapping carried out by An Foras Forbartha in the 1970s and 80s. She has been a lecturer in sustainable development in DIT for over twenty years.

She is publicly on the side of the environment as evidenced by her stint as President of An Taisce from 2004-2009 and more recently as Vice-President and President of the Tree Council of Ireland. She is the author of several books including Wild Dublin – O’Brien Press, Wild Things at School – The Heritage Council and Our Wild World – From the Birds and Bees to our Boglands and the Ice Caps – O’Brien Press.

She has been broadcasting on RTÉ about wildlife since 1988 when she cut her teeth on radio with John Skehan. She has been the mainstay of the Mooney Goes Wild programmes since 1995 and their earlier iterations – Green Times, Wildlife TX etc. Éanna has made several wildlife radio documentaries including one on the rainforest in Costa Rica which was recorded on location and more recently one on rats. Her television appearances include a series of 50 programmes on wildlife for the Den – entitled Creature Feature – several Late Late shows, and numerous TG4 programmes such as An Dūlra Blasta (six programme half-hour series). She currently has a regular wildlife slot on Virgin Media’s Six O’ Clock show. Her voice is instantly recognisable as that of an authority on Irish wildlife matters and she is regularly asked to contribute to current affairs programmes.

During lockdown Éanna and her husband Johnny relocated to Kilrush in County Clare and Éanna remains full of ideas about how we can all help to improve where we live, in a sustainable way.