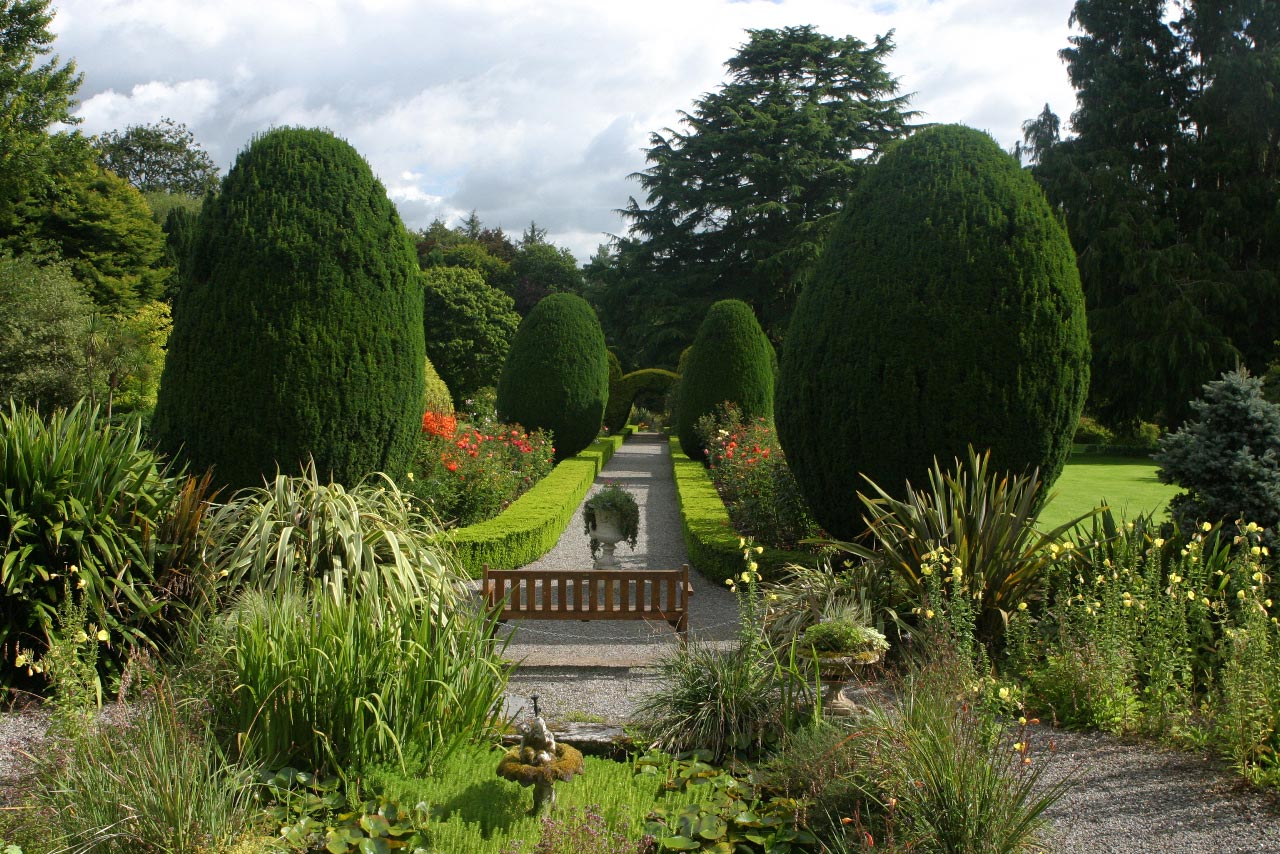 Paul Maher, recently retired Curator of the National Botanic Gardens will discuss gardening techniques and thrifty design principles to allow you enjoy your garden for many years to come.

Many of these design principles have been used in Altamont Gardens to great effect including structure, vistas, right plant in the right place, colour and working with the natural landscape rather than against it. Both young and old will learn a lot of from this very informative talk, delivered by one of Bloom’s longest and most distinguished judges.

He was a participant in one of the first Irish Garden Festivals in 1988 where he won the ‘The Most Marketable Garden Award’. After the end of his career break he returned to the National Botanic Gardens where he continued with the development of his career in a broad range of departments. He has established himself on the garden lecture circuit, which sees him visiting many parts of the country lecturing on various topics of horticulture. He has participated in plant collecting expeditions to China and Chile collecting on behalf of the National Botanic Gardens.