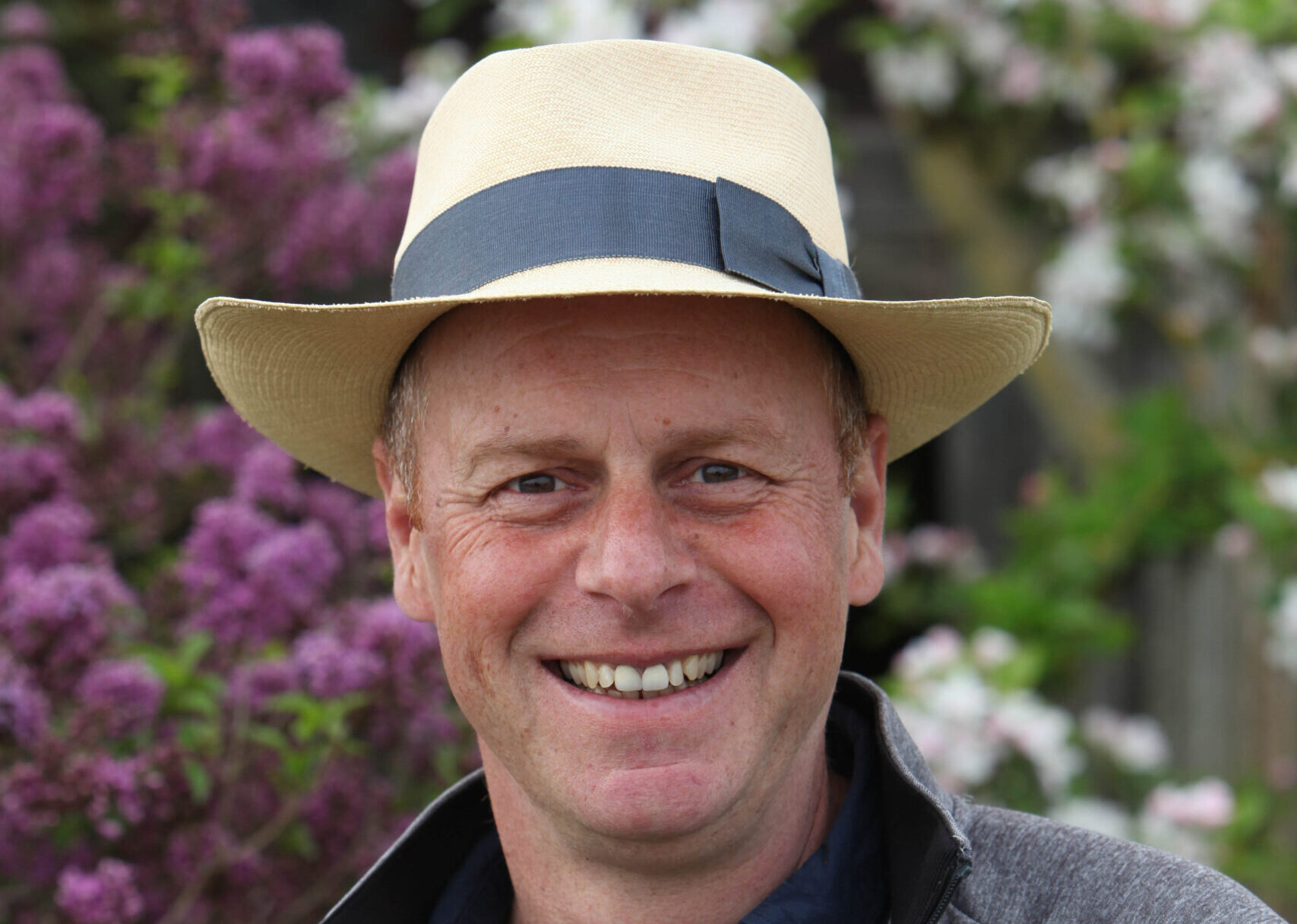 20 Years of TV gardening - Joe Swift Joe Swift talks candidly about his experiences being a TV gardener. Having presented Gardeners World and most of […] 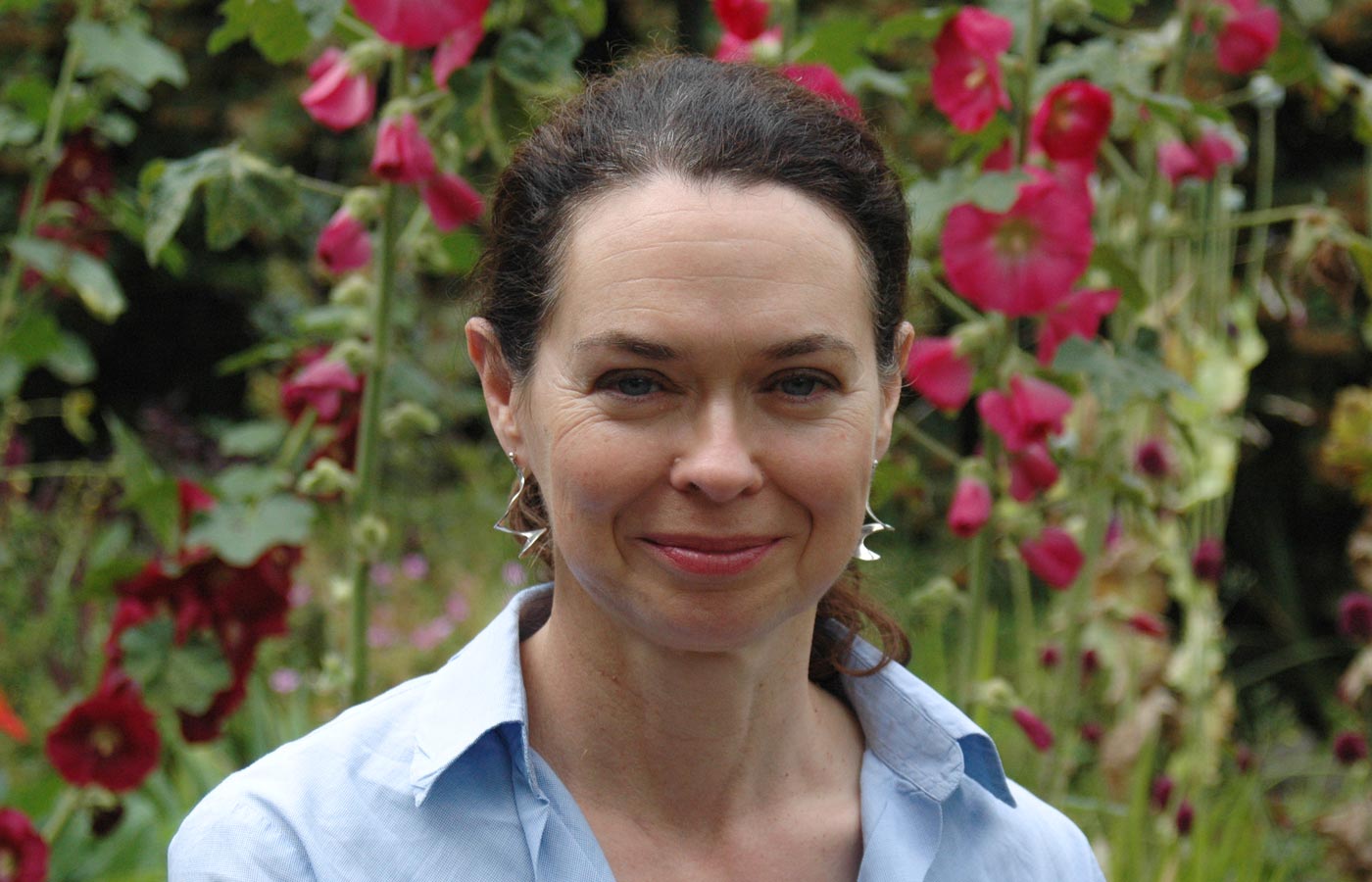 Join Shirley Shirley Lanigan, the noted Irish author as she talks about the changing world of open Irish gardens, with reference to the growth of interest in tings organic and responsible, and will take parts of the garden as illustration. 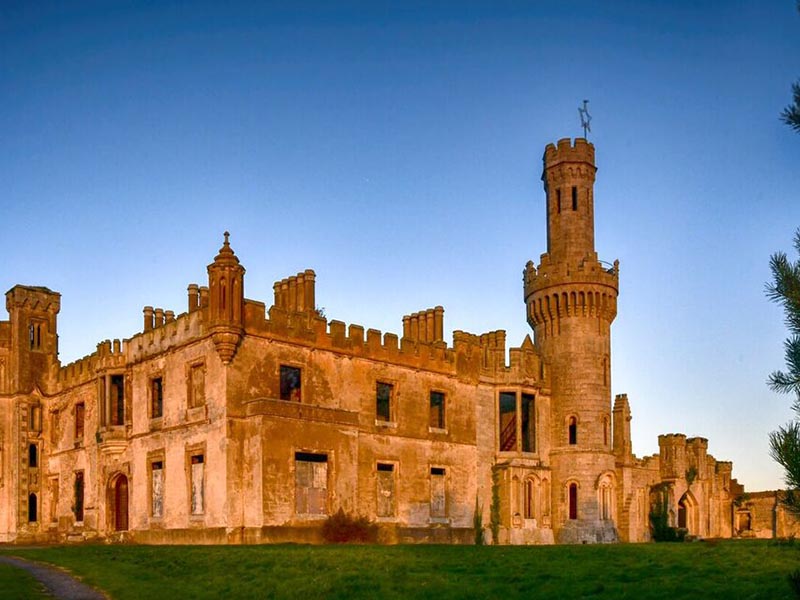 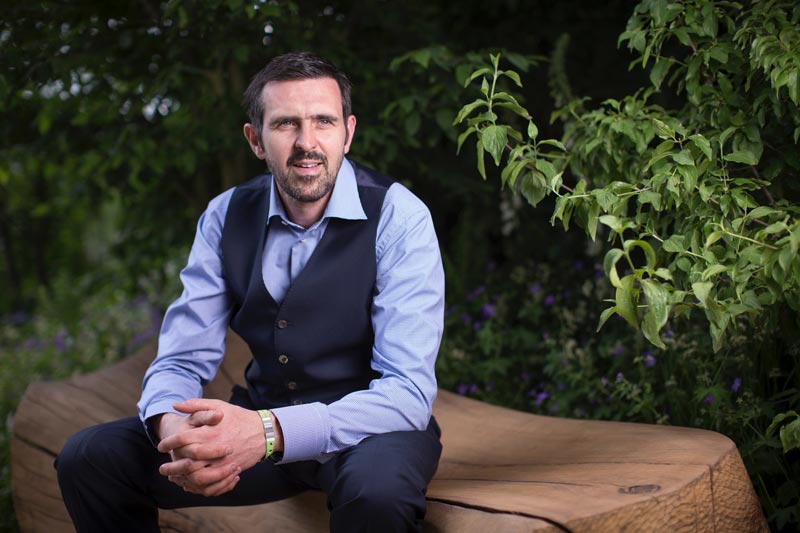 Adam Frost is an award-winning British garden designer, television presenter and Chelsea Flower Show winner. If you have ever wondered how to approach designing your own garden, what you need to know to be a garden designer or the skills involved, then join Adam as he reveals the process and principles. 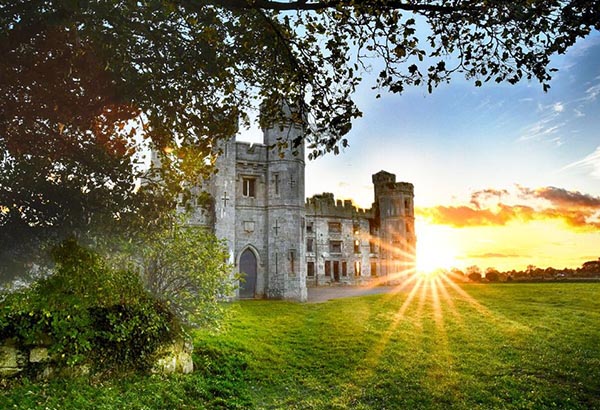 On Sunday December 3rd the historic surroundings of Duckett’s Grove Historic House and Estate will be transformed into Carlow’s very own Winter Wonderland when it hosts its ever popular Christmas Food and Craft Fair. 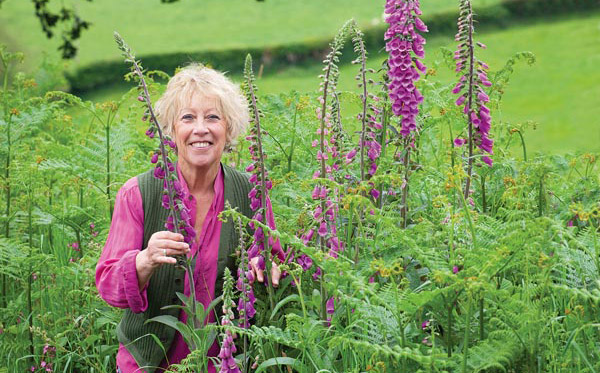 Enjoy a garden party in the beautiful surrounds of Duckett’s Grove Historic House and Walled Gardens. Featuring vintage dress, classical and musical entertainment, traditional activities for the children, picnics on the lawn, a talk with the highly popular and talented UK gardener Carol Klein and the opportunity to view the beautifully restored walled gardens. Carol will talk about her time as a nursery owner and gardener and will discuss her favourite plants and the plants she found difficult to propagate. 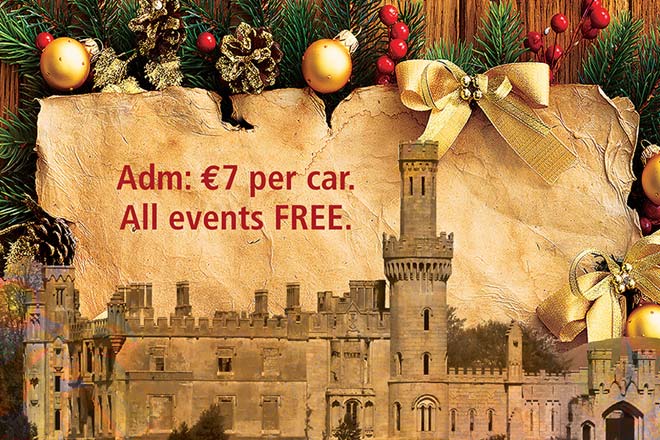