The Gardens of the Newt – A Journey Spanning Three Centuries 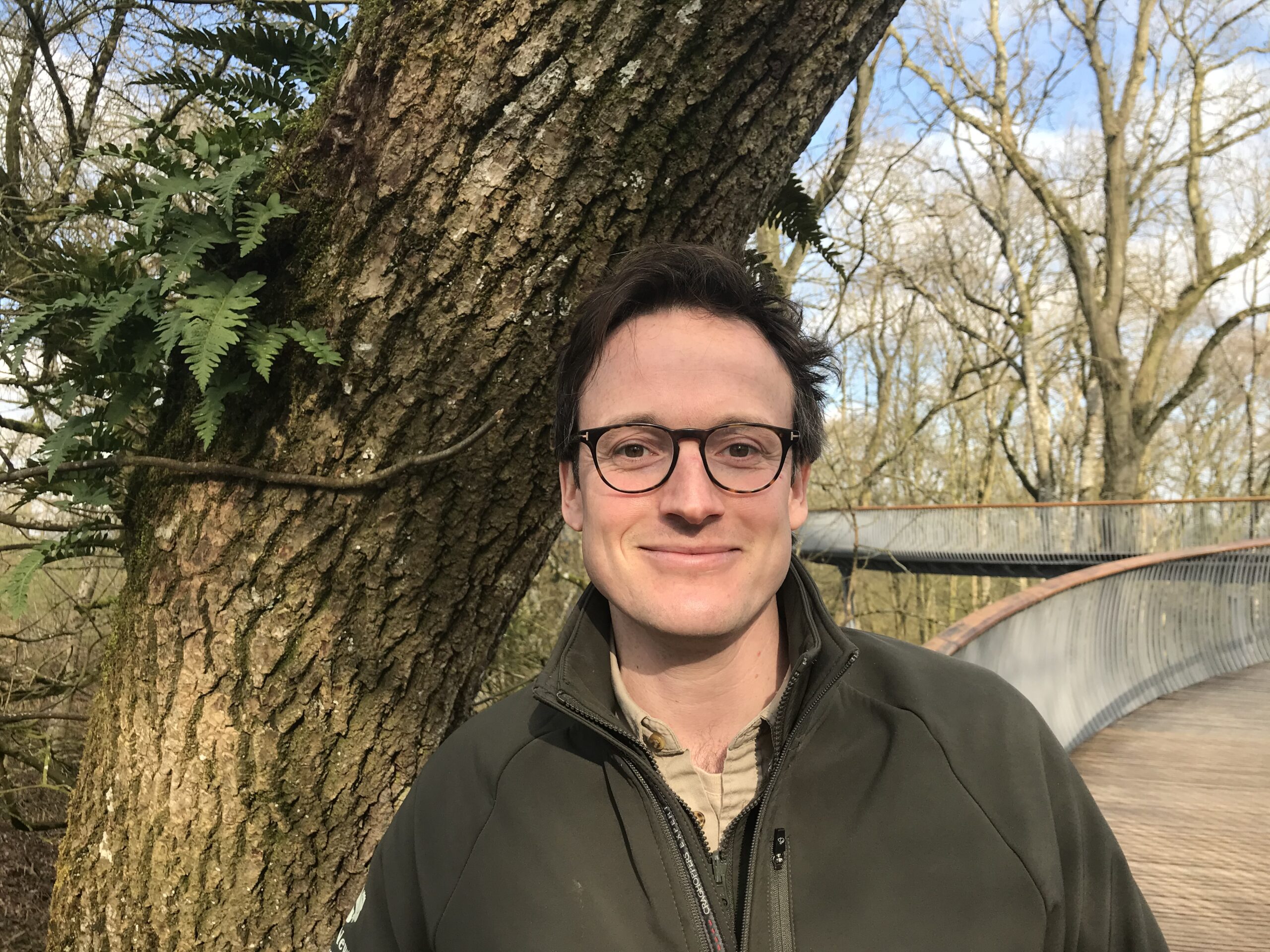 The Gardens of the Newt – A Journey Spanning Three Centuries


Travel back in time with Arthur Cole to discover the origins of an exceptional garden nestled in the ancient landscape of Somerset.

The seed of the story germinates in 1690 and grows through the centuries blossoming in the mid-20th Century during Penelope Hobhouse’s time (still known as Hadspen during that period), up until the present where the story continues to evolve as ‘The Newt in Somerset’. This talk explores the past, describes the present and touches on the future of arguably one of the most exciting horticultural projects of the 21st Century. “The garden looks to the future, while never forgetting its past.”

Ireland’s Ancient East is renowned for its fresh, local produce and tasty specialities. There are few places that you will enjoy a more delicious afternoon tea than at Hardymount Gardens, where a sumptuous spread is enjoyed by all on the lawn area. 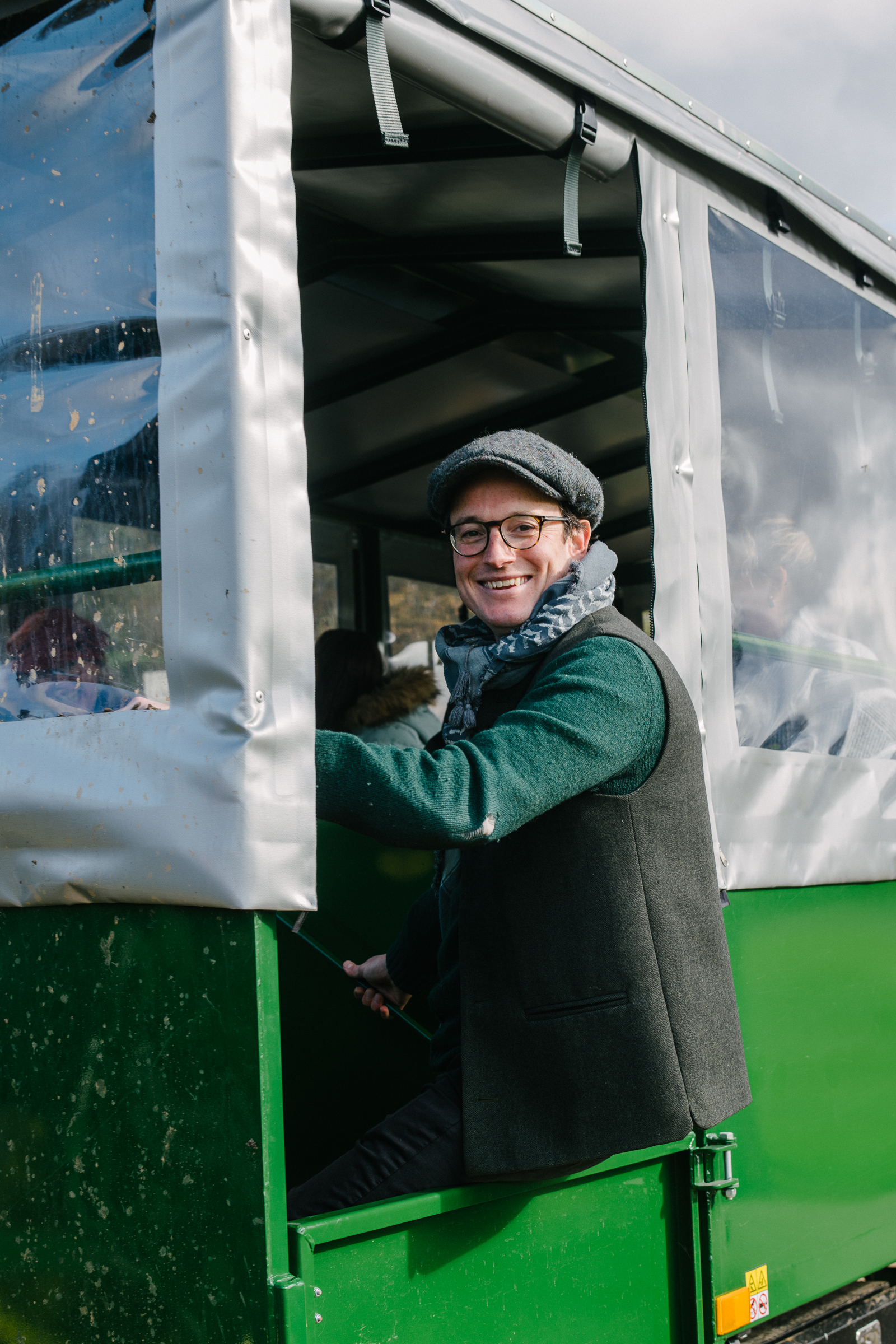 Arthur Cole got involved in horticulture early on in his life pushing his grandmother’s Dyson wheelbarrow (remember those?!) haphazardly around her garden in Norfolk. After leaving school he enrolled on the Horticulture and Plantsmanship course hosted at the Royal Botanic Garden Edinburgh, where he was exposed to the great minds of the staff and faculty as well as world-class collections housed outdoors and under glass.

From the glorious gardens and palatial glasshouses of Edinburgh, Arthur went on to be head gardener for a private estate on the west coast of Scotland, then to assist in the installation of a permaculture project in upstate New York, returning to the UK to design a kitchen garden for a restaurant in Suffolk, then embarking on becoming a specialist bulb-grower for England’s greatest snowdrop garden Colesbourne Park in the Cotswolds before joining the team at the Newt in Somerset.