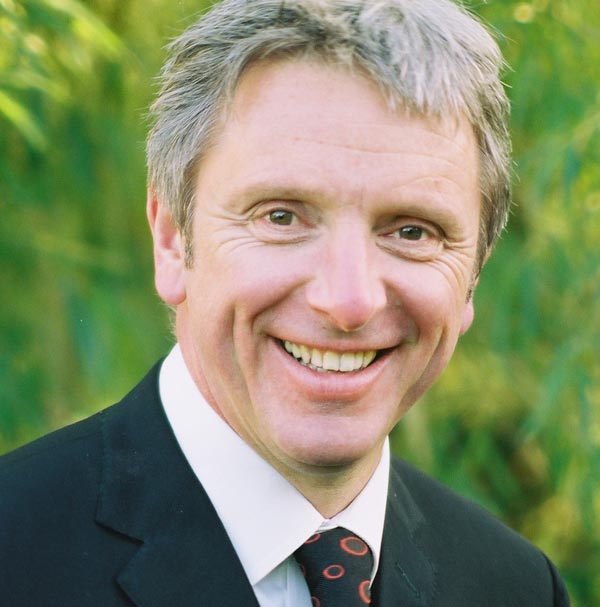 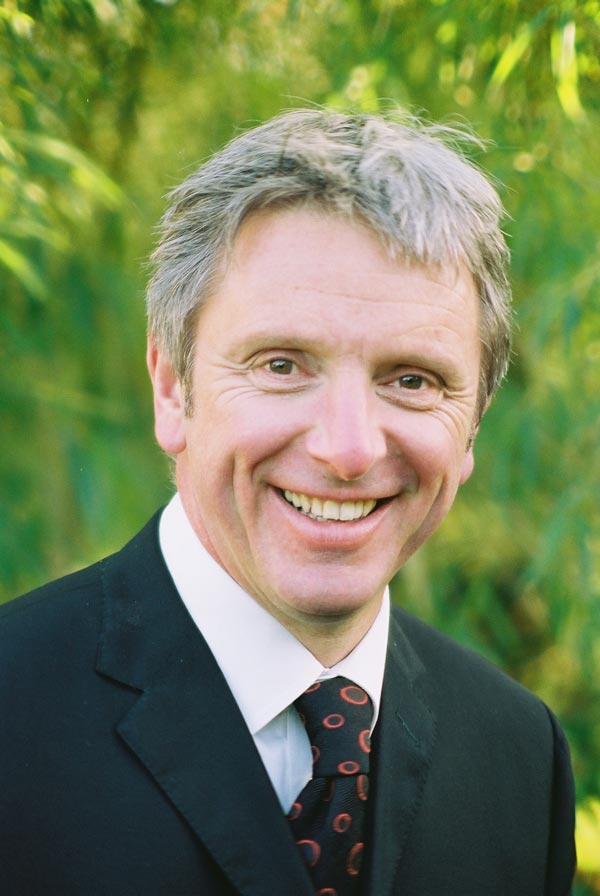 What make a great gardener?

What makes a great gardener? Stephen Anderton looks at the lives of men and women, past and present, who have made great gardens admired throughout the world. What drives them to work in this deliciously frustrating medium where every element is growing or dying? Which gardeners were not only passionate plant-lovers but also nurserymen, painters, novelists, soldiers, architects, engineers, politicians, philosophers and fashionistas? Which gardeners – rarest or the rare – can design and structure and layout of a garden as well as the detail of the planting?

Some of the names you will know, some will be a wonderful surprise. Afterwards take a stroll around the stunning walled garden of Hardymount. A very memorable afternoon is promised!

Ireland’s Ancient East is renowned for its local produce – there are few places that you will enjoy a more delicious afternoon tea than at Hardymount Gardens, where a sumptuous spread prepared by Sheila Reeves Smyth and her daughters is enjoyed on the lawn area.

Admission: €10 incl. afternoon tea. No pre-booking required but early arrival advisable due to large attendance. In aid of cancer research

Stephen Anderton is the long-standing and award-winning garden writer for The Times, as well as a magazine journalist, author and broadcaster. He lectures widely in Britain as well as in America and Japan, and leads specialist garden holidays in Europe.  He presented two series of Britain’s Best Back Gardens for ITV.

Before his writing career he worked in the care of historic gardens, latterly as National Gardens Manager for English Heritage, and he was responsible for several major restoration projects in the north. His books, which have been translated into several languages, include Discovering Welsh Gardens (Graffeg), the biography Christopher Lloyd, His Life at Great Dixter (Chatto), and Lives of the Great Gardeners (Thames and Hudson 2016).  He lives and gardens near Abergavenny in the Black Mountains and when not gardening writes music for the theatre.

He is a Patron of the Professional Gardener’s Guild’s Traineeship Appeal and previously has been the Guild’s Vice-Chairman North, as well as Vice-Chairman of the Garden Writer’s Guild, Chairman of Plant Heritage in the North East and a member of committees for the Royal Horticultural Society and Garden History Society.

One of the largest Spanish chestnuts in the country greets you on arrival to 3.5 acres (1.5 hectare) of lawns and shrubs surrounded by magnificent beech and oak trees. A wonderful walled garden behind the house contains many unusual plants and flowers in the herbaceous border. The grass paths take you past the pond with lilies and fish to espaliered apple trees, an arbour of old roses, a pergola clothed with wisteria and underplanted with hollyhocks and foxgloves and on to a vegetable garden. A summer house at the end of the garden in a sheltered corner provides a quiet area for rest and relaxation.