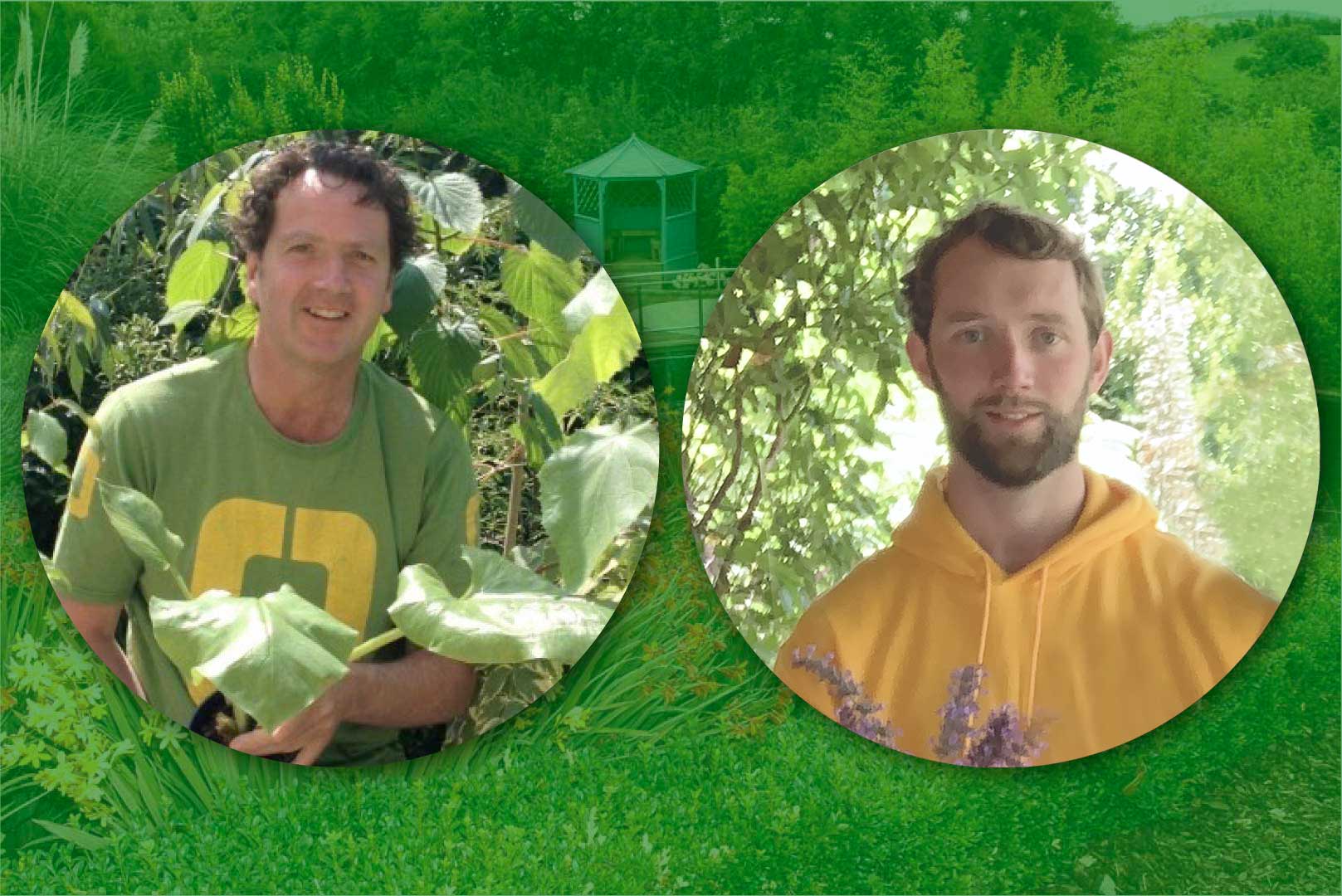 THIS EVENT HAS BEEN CANCELLED

Garden designer Diarmuid Gavin and Carlow plantsman Paul Smyth tell the story of their Garden Conversations lockdown broadcasts, introducing us to the community of gardeners around the world who it built while also sharing  an invigorating tour of their respective plots in this light hearted and informative talk.

Both will recount how their gardens evolved into the dramatic plant filled spaces they are today. Diarmuid’s various trips to the Chelsea Flower Show and Paul’s plant hunting expeditions to Vietnam have influenced their own gardens and each casts a humorous eye over the others endeavours.

In this talk both will chat about the background to Garden Conversations and reveal how it ended up inspiring a TV series, a book and a brand-new podcast called Dirt! 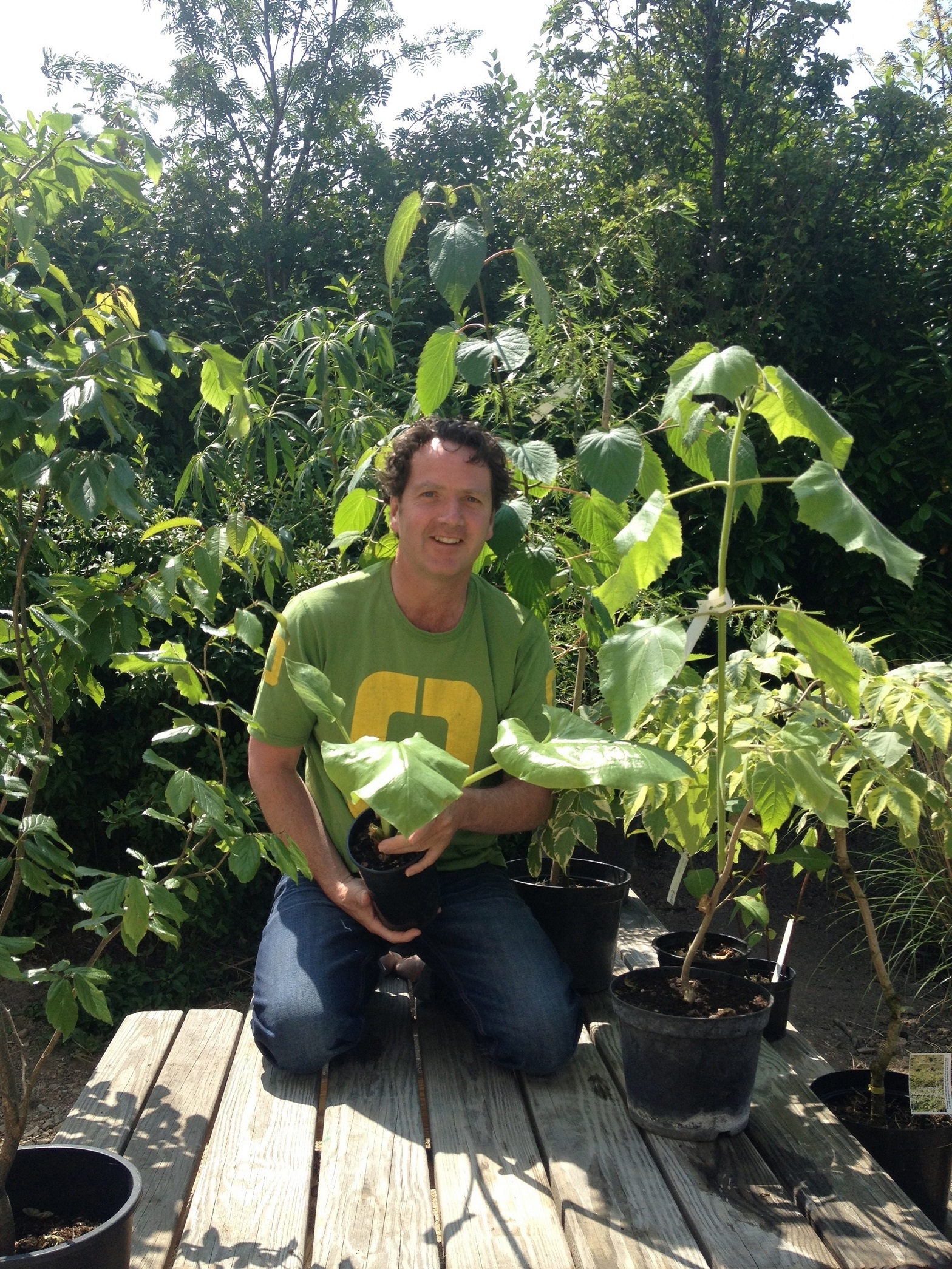 Diarmuid Gavin is a garden designer who works in a contemporary style throughout the world. Educated at Dublin’s Botanic Gardens, he holds an honorary doctorate from Nottingham Trent University in the UK.

He lectures extensively throughout the globe, including stints in Toronto, London, Monaco, Moscow, Stockholm and Kiev. The author of 11 garden design books with his most recent being The Extra Room. He writes two weekly newspaper columns, for the Mirror in the UK and the Independent Weekend Magazine in Ireland. In August 2020 he was appointed by the United Nations to a role as ambassador for their Year Of Plant Health campaign.

His lockdown series Gardening Together was shown on both RTÉ and the BBC and he’s currently making a new garden design series for Channel 5.

He has exhibited at the Chelsea Flower Show since 1995 and is currently planning his 10th garden – a reimagining of a traditional rock garden which will be the largest garden ever exhibited there.

Together with Paul Smyth he broadcasts a daily live Instagram broadcast called Garden Conversations where they chat about great gardens, demonstrate garden techniques and answer tons of questions!

Their book, Gardening Together will be published in September 2021. 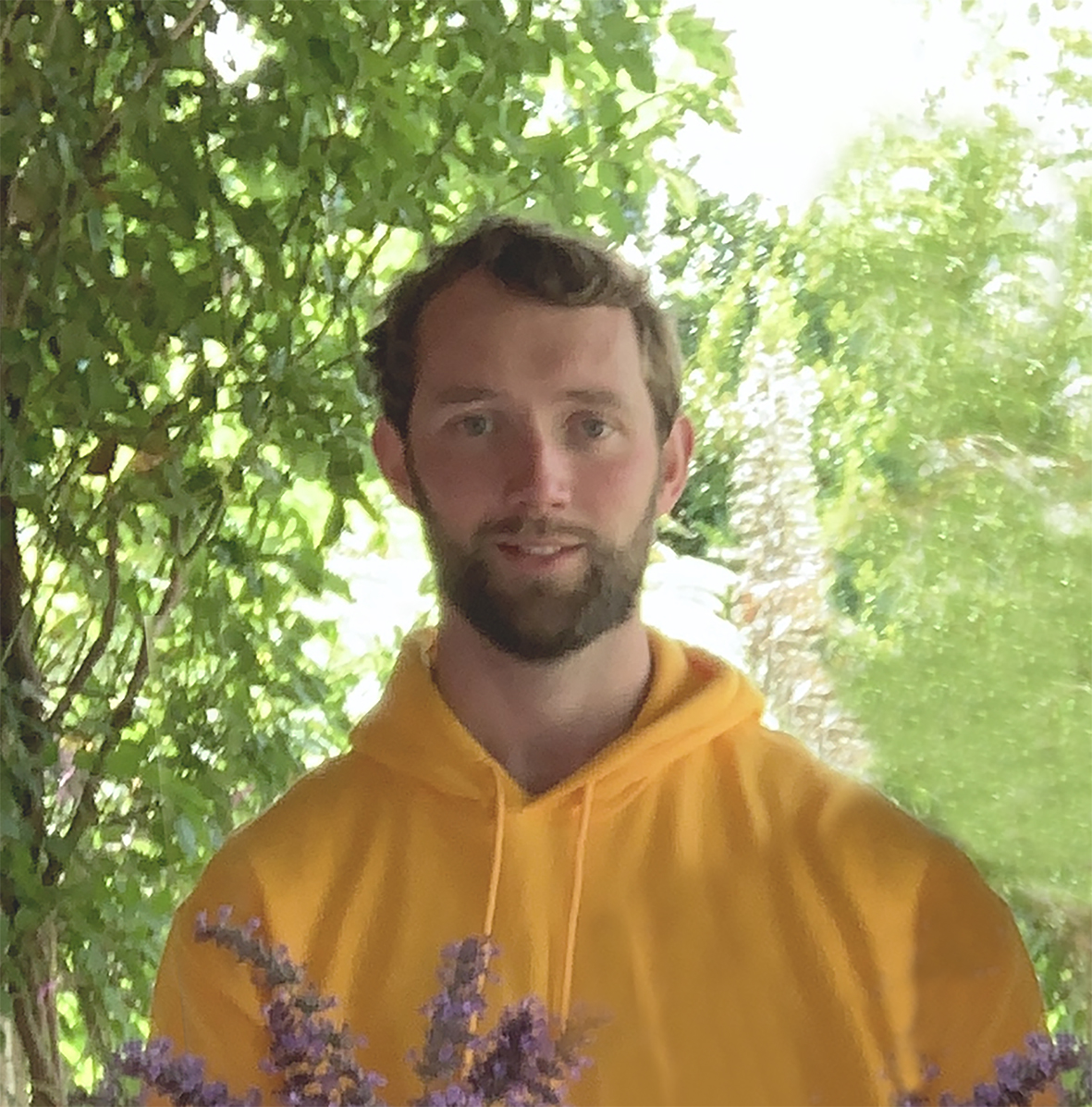 Paul Smyth began his exciting career in horticulture by going from one plant Shangri-La to another.

The week he completed his degree in horticulture at Waterford Institute of Technology, he went to work at Evolution Plants, a nursery described by then owner Tom Mitchell as a botanical ark due to its unique and varied collection of plants from all over the world.

Smyth then went to work at Crug Farm Plants, the Welsh nursery of world renown run by Sue and Bleddyn Jones. Originally from Carlow, Paul Smyth is now one to watch in the horticultural world.