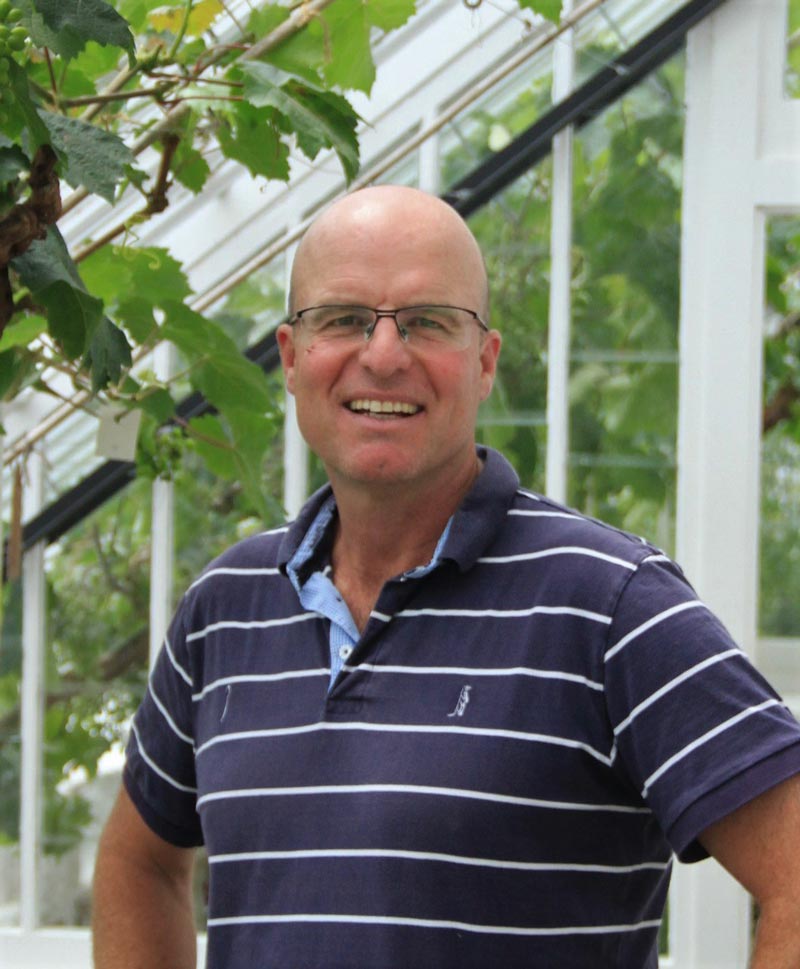 Alasdair Moore is Manager of Estate and Gardens at the Lost Gardens of Heligan in Cornwall. A magical garden hidden for generations beneath a forest of brambles and self-seeded trees, liberated by a hurricane and revitalised by an extraordinary individual, Heligan is quite a story.

With its immaculately restored Victorian productive gardens and glasshouses, verdant Jungle garden and historic national collection of 19th century rhododendrons and camellias, The Lost Gardens of Heligan is now one of the UK’s most celebrated gardens. Alasdair will recount the tale of this remarkable garden and estate, its plants and people. The lecture’s theme is preserving the past to protect the future.

Alasdair Moore is Manager of Estate and Gardens at the Lost Gardens of Heligan in Cornwall. Alasdair’s first horticultural job was as an assistant-gardener at Queen’s Park in London, before a life-changing year as a garden student in the Abbey Gardens, Tresco on the Isles of Scilly. Following training at RHS Wisley and working at West Green House, Hampshire, Alasdair returned to Tresco as Assistant Head Gardener, where he remained for the next ten years.

During this time, Alasdair was a Winston Churchill Fellow, researching proteas in South Africa, and studied botanic garden management at RBG Kew. Alasdair left Tresco in 2003 to write a book about the great Victorian horticultural figure Sir Thomas Hanbury ( “La Mortola – in the footsteps of Sir Thomas Hanbury”) and worked for a time as a freelance horticultural journalist (Gardens Illustrated, The Independent and the Telegraph).

He also spent time as an international garden guide, leading tours to South Africa, the Riviera, Madeira, China and Japan.

Alasdair returned to Tresco for another ten years, gardening and writing before becoming the island’s Marketing Manager. The lure of horticulture proved too strong and most recently Alasdair spent three years as Horticultural Manager of the Duchy of Cornwall Nursery, before taking up his current post at Heligan.